BAE Systems Plc, a British defense company, has teamed up with Embraer SA to investigate the possibility of building a military version of the Brazilian planemaker’s Eve flying taxi.

The study will weigh the feasibility of employing the electric vertical take-off and landing craft for surveillance, carrying military troops, and disaster relief and humanitarian missions, according to a statement released by BAE Systems.

Following large funding investments and growing interest from the wider aviation sector, EVTOL developers are carving out niches for their vehicles as the technology approaches maturity. Eve has received almost 1,700 orders from 17 launch customers and will go public via a $2.4 billion reverse merger with a special purpose acquisition company, according to Embraer.

BAE has agreed to invest $10 million in the Eve militarization project and will work on a joint study with engineers from BAE’s Lancashire warplane factories and a team from Embraer’s Sao Jose dos Campos base.

The merge between Eve Urban Air Mobility and Zanite Acquisition Corp. will take place next year.

Following the transaction, which was initially reported in June, Embraer would retain a 80% equity stake. 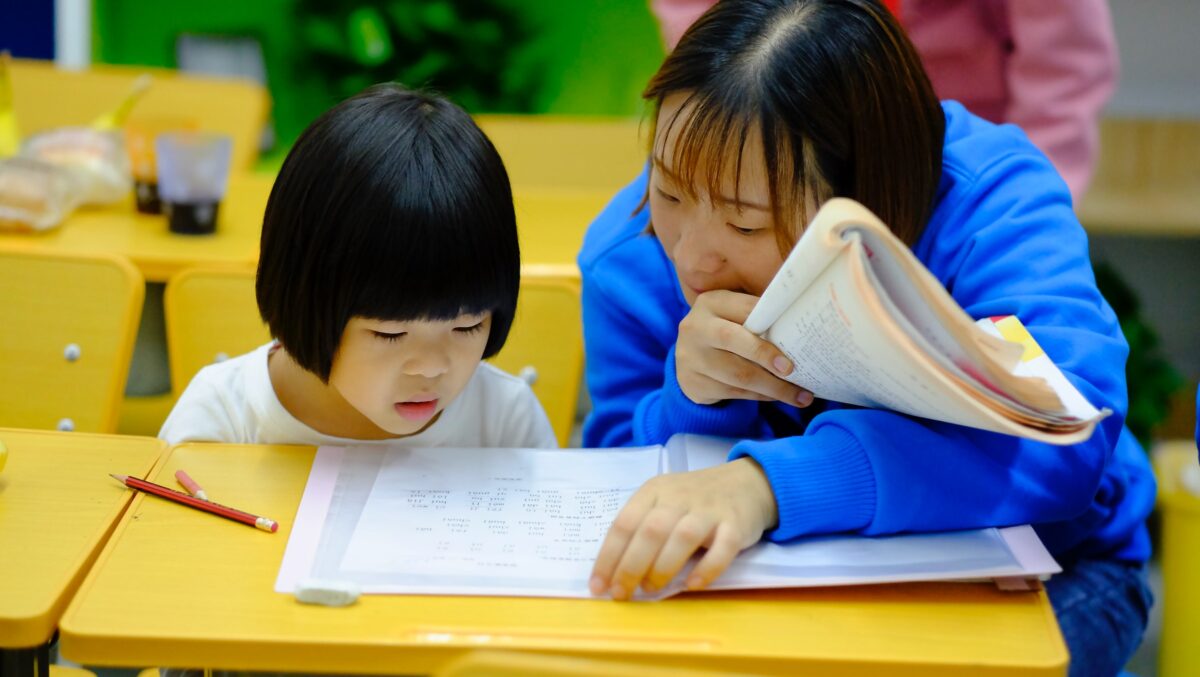 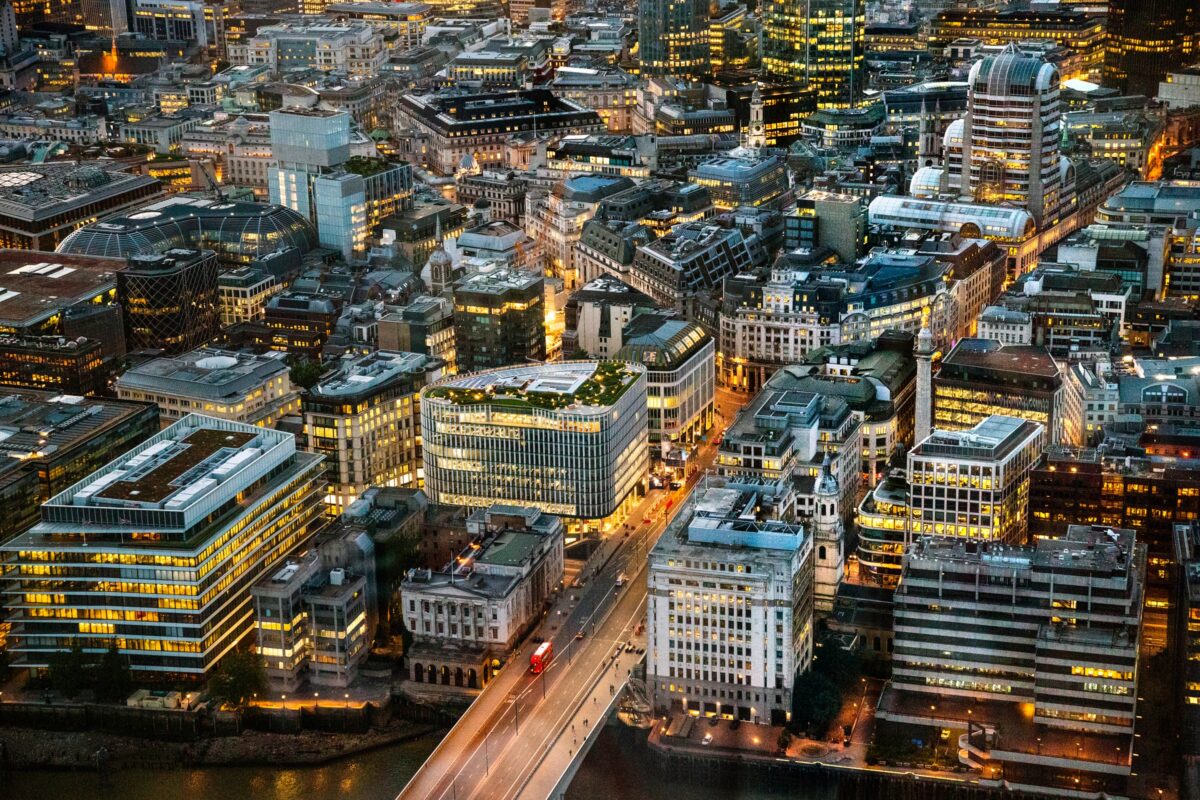