Drax Group Plc, a biomass power firm, plans to excavate a part of a Scottish mountain to build a new hydropower station that will double the capacity of its existing plant.

Drax announced in a statement that it is applying for permission to build a new underground pumped storage station that would raise the total capacity of its existing hydro plant to over one gigawatt. According to Drax, construction could begin in 2024 and the station could be operational by 2030, providing hundreds of jobs in Scotland.

The business, which is best known for its biomass power station in northern England, plans to excavate 2 million tons of rock in Ben Cruachan, a mountain in western Scotland, to house the potential 600-megawatt power station inside a hollowed-out cavern.

Following the announcement, the company’s shares jumped as much as 3% to 799 pence.

Pumped storage hydropower works by moving water between two distinct reservoirs at various heights, turning a turbine as the water travels, and can be turned on rapidly to give electricity to the grid when demand is high. In order to balance intermittent renewable energy sources like wind and solar, the UK needs to improve its capacity for storing power for longer periods of time, according to consultant Aurora Energy Research. 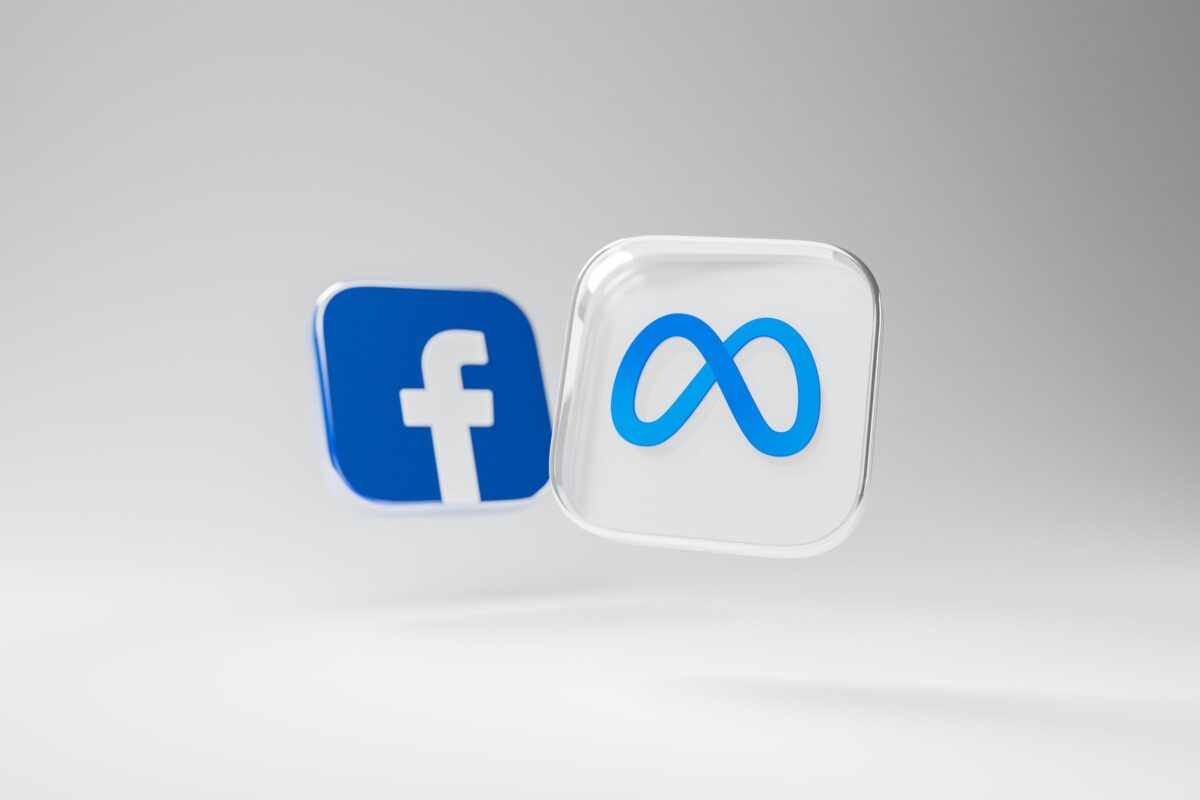