The largest meat processor in Europe is building a new bacon plant in the UK.

Danish Crown announced Tuesday that it will spend £100 million ($119 million) to establish the factory in Rochdale, close to Manchester. Since selling its Tulip Ltd. business to Pilgrim’s Pride in 2019, the facility will be its first in the United Kingdom.

The decision was made during a difficult time for the UK livestock industry. In 2021, a lack of workers at slaughterhouses was made worse by Brexit and the pandemic, leading to the culling of thousands of pigs. Farmers in Europe have been reducing herd sizes due to high feed and energy costs, and Pilgrim’s recently shut down two British operations.

More than 900 tons of bacon and gammon will be produced each week at the new factory, which will use renewable energy and open in the second part of next year. One of Danish Crown’s biggest export markets, the facility will “provide a necessary supply of bacon” for the nation. 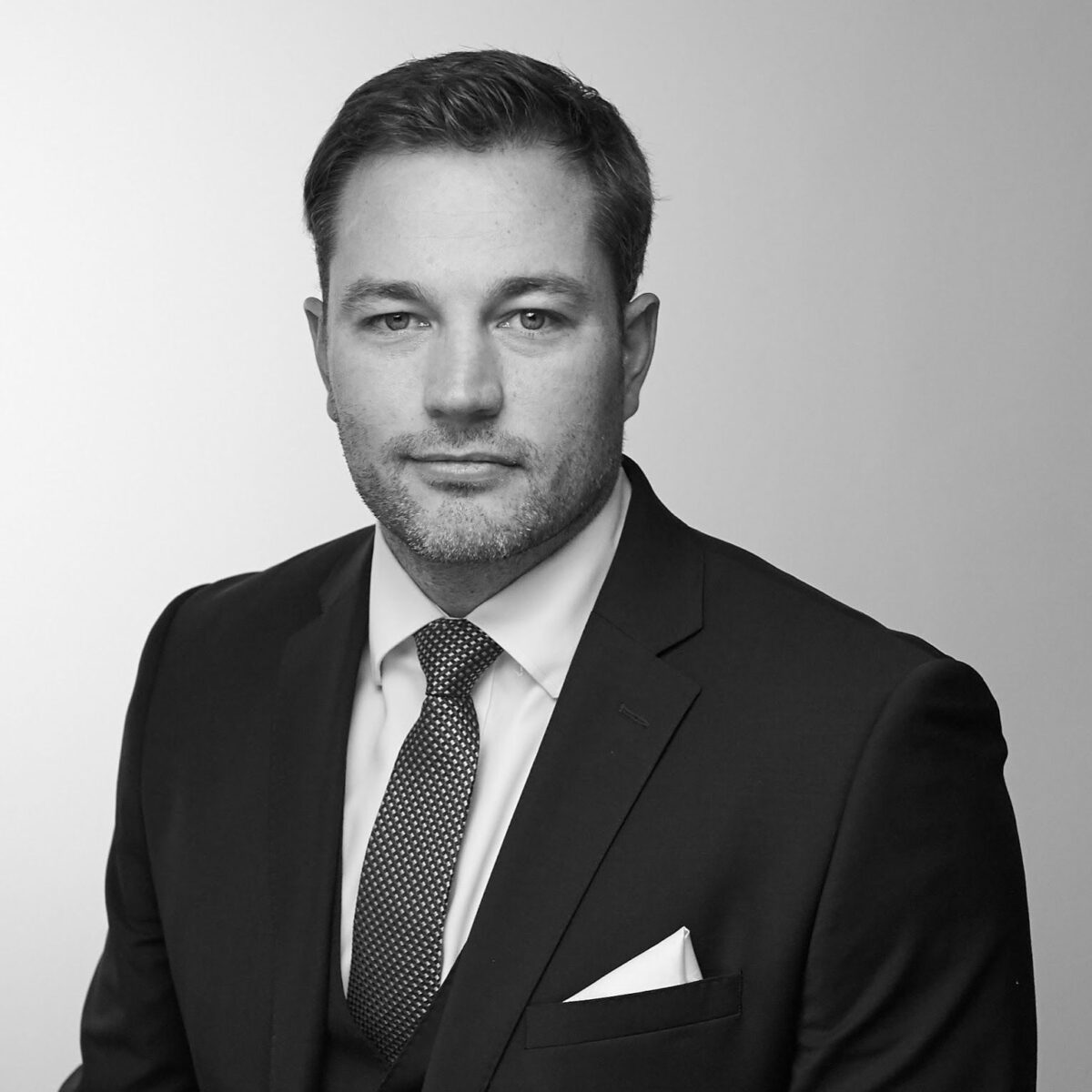 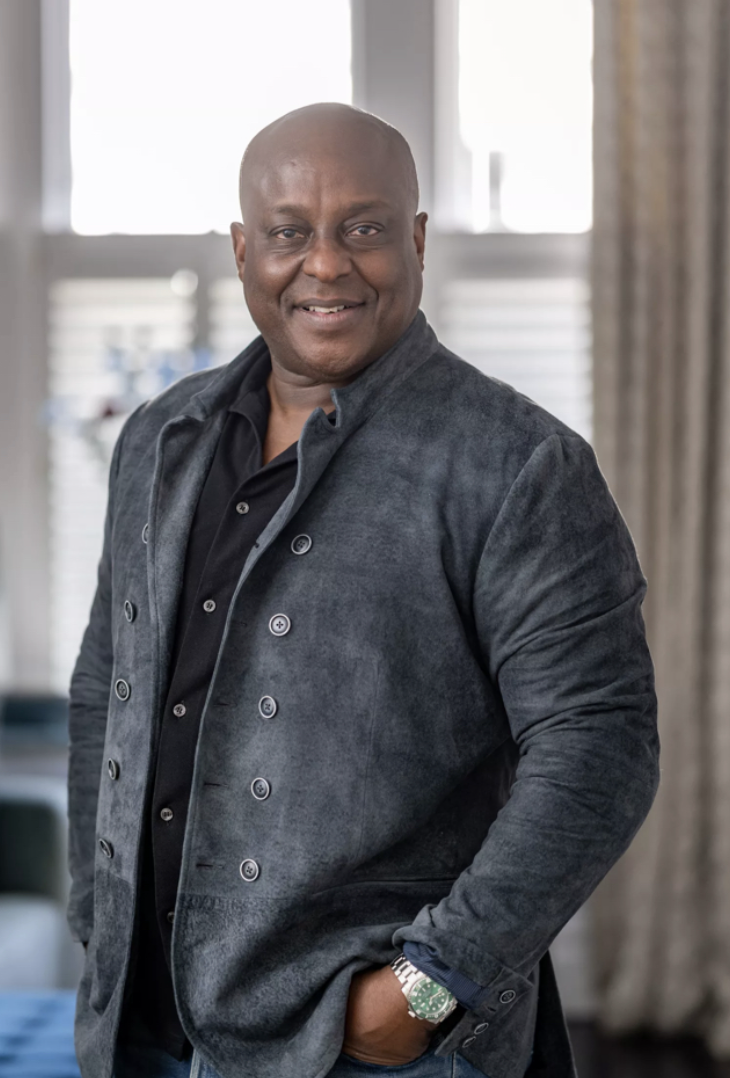 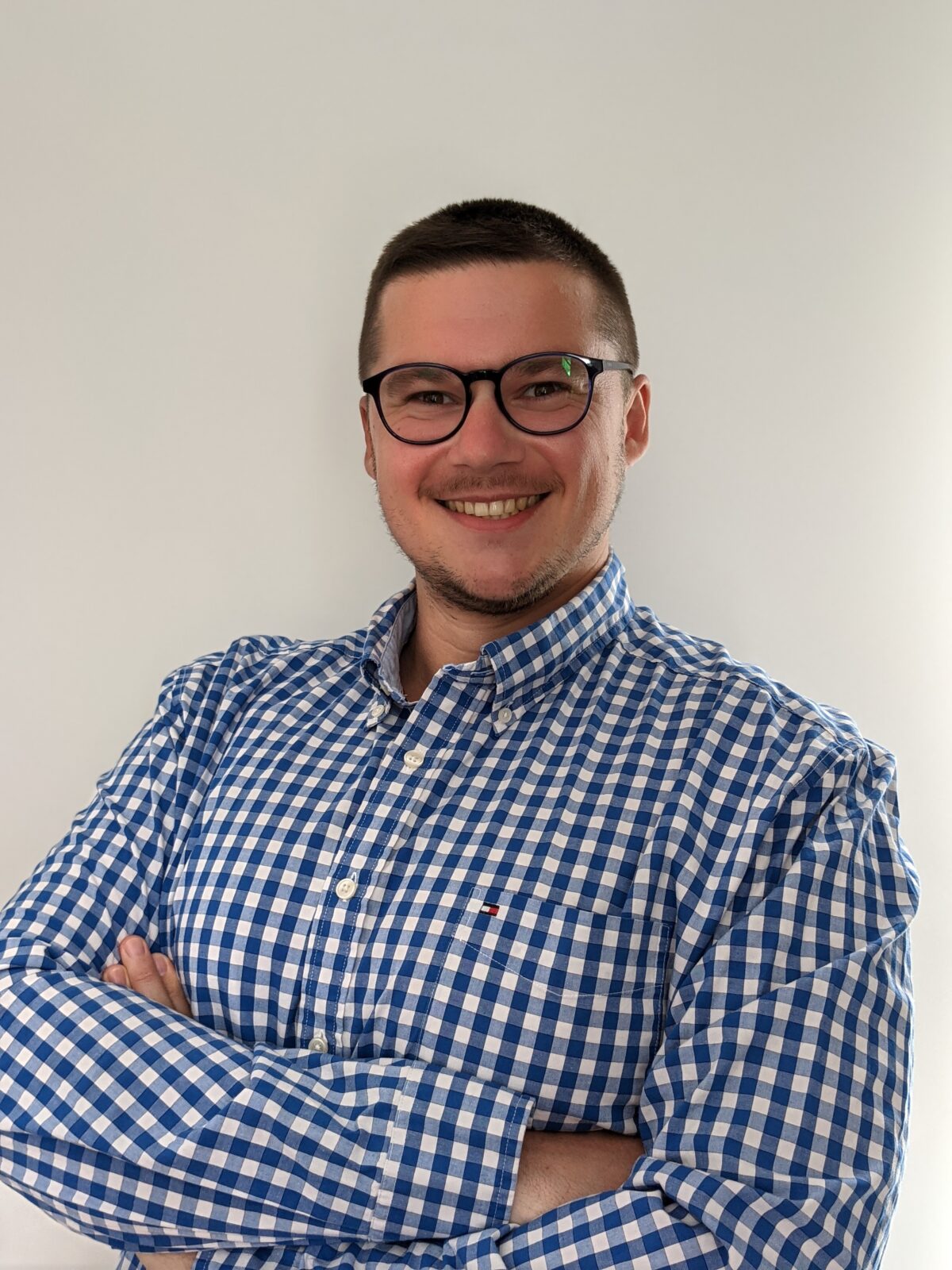 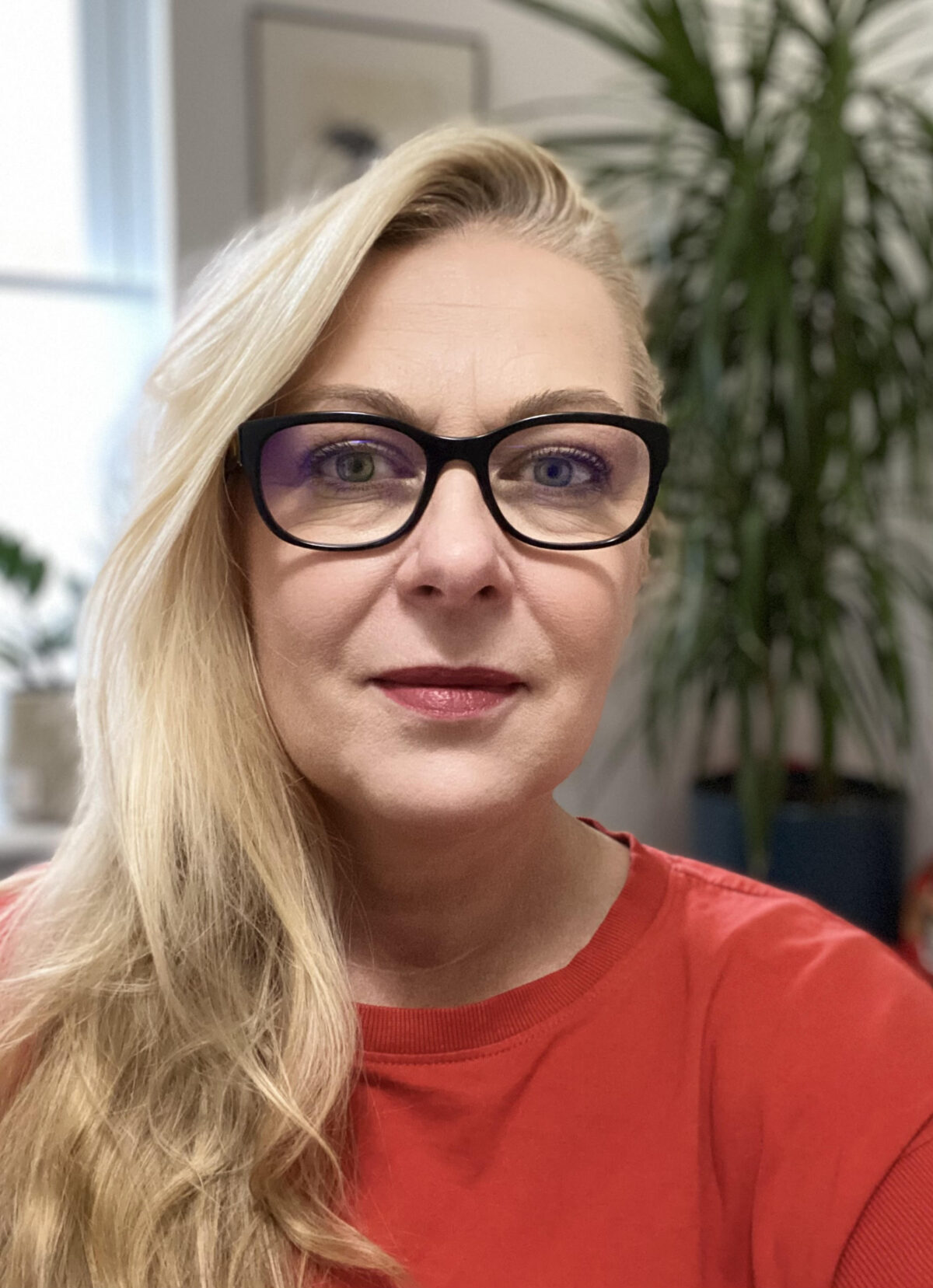