Inflation Is Coming for Your Greggs Sausage Roll

Greggs Plc, the UK’s largest bakery company, has raised prices “across the range” between 5 pence ($0.07) and 10 pence to offset growing ingredient and labor costs.

The popular fast food outlet sells sausage rolls and steak bakes from over 2,000 stores and is recognized as a benchmark for good value in the U.K. According to a spokeswoman, the decision to raise pricing was made after a review.

The increase is the latest indicator of fast price gains that are pinching living standards in the U.K. Companies intend to boost selling prices by 5% this year, according to an official survey, putting even more strain on households already dealing with a 50% increase in energy bills and a tax increase.

Greggs’ price increases amount to roughly 5% overall, though the spokesman said there was no official percentage rise being targeted.

It was very much a last resort. Ingredients and labor costs have been rising and Greggs is not immune from that, he said. The company does absorb some of the cost but has put up prices by about 5-10 pence across the range.

The spokesman said Greggs last raised its prices in December 2020, by a similar amount, but stressed that it remained “good value”. 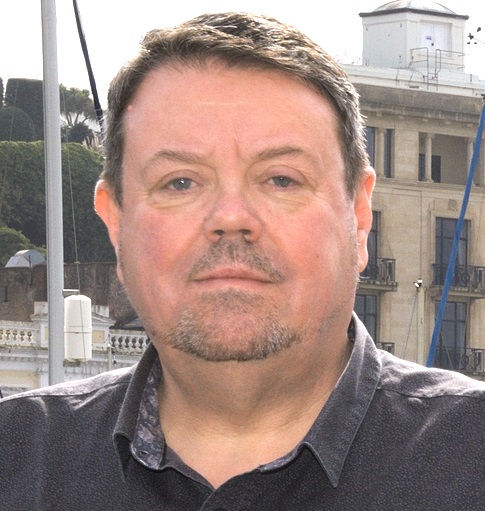 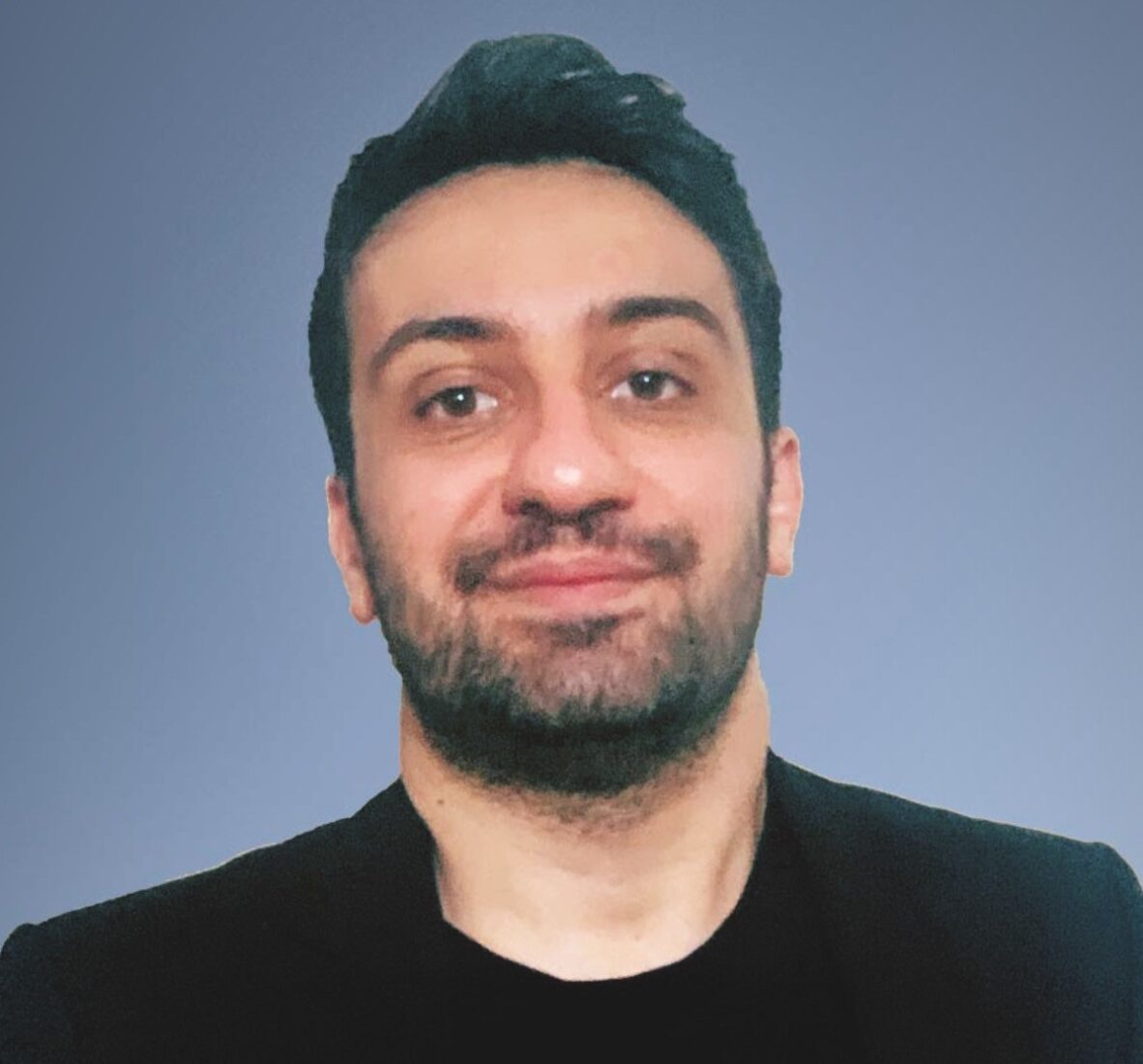 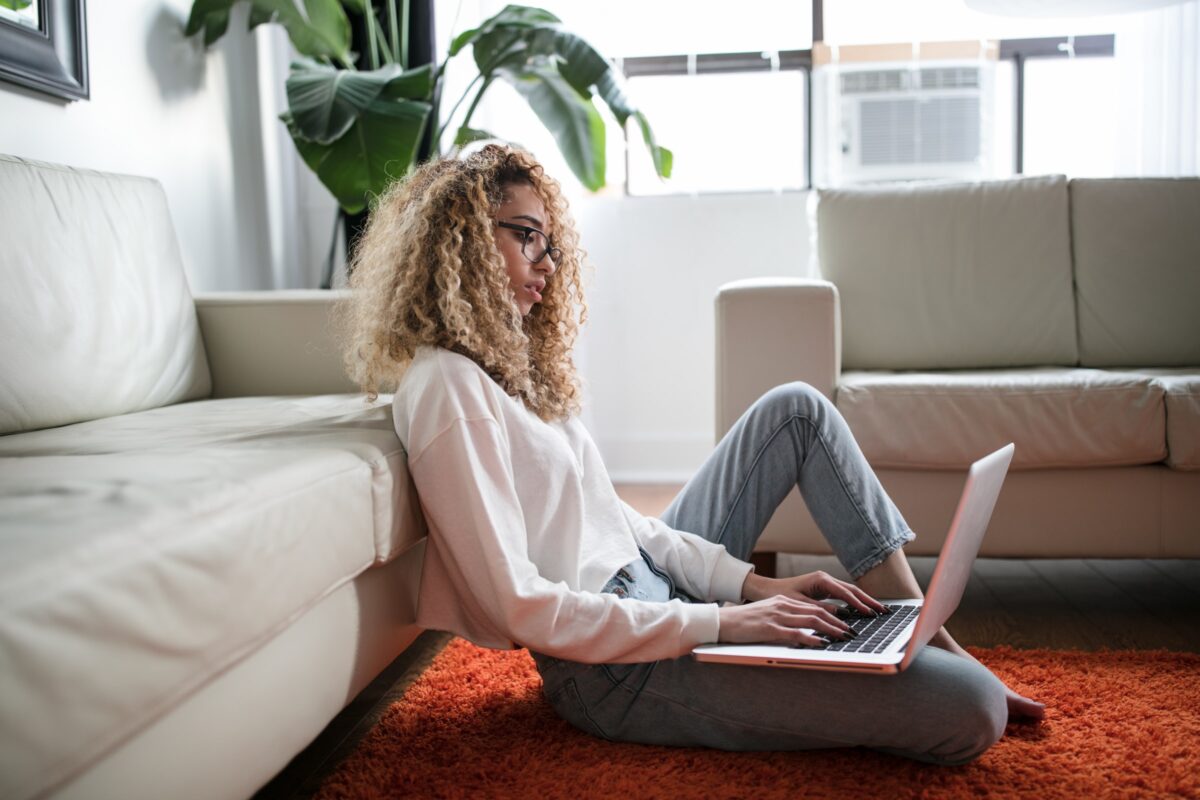 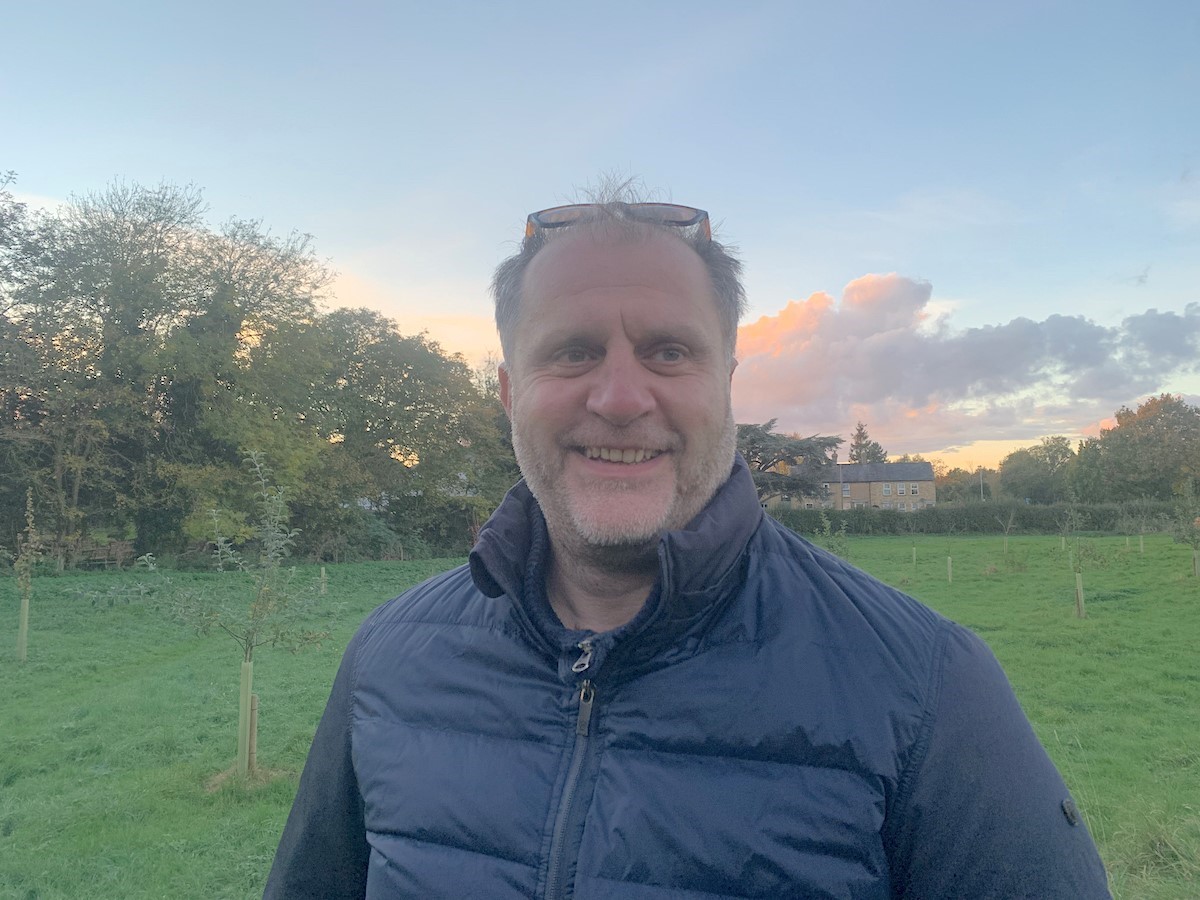 Fireside chat with Adrian Leu, Head of Operations at Gameben...