Little Black Door makes it EASY to wear and share wardrobes, online & off…

Our fashion behaviour sucks, and we know it. Months in lockdown have given us the time to reconnect with our wardrobes and reflect on the way we consume fashion.

Meanwhile, the oft-talked about “Clueless” wardrobe, which would allow women to both see into their collections, as well as share and borrow from friends, has yet to go mainstream. Now a U.K. startup aims to change this.

The Little Black Door app, previously in closed beta, has just soft launched on the Apple iOS store and on Android allowing women to share wardrobes online and off.

Designed by women for women, LBD is out to give every woman in the world her wardrobe on her phone. Its utility meets entertainment, wrapped in a playful brand that trends wearing and sharing slow quality investment fashion.

The app allows women to share the content of their wardrobes in an Instagram-like manner by creating collections (“Lookbooks”), as well as curate their private wardrobe for their own use, with a focus on premium and luxury fashion. A home screen app for women that lets them “see, style and share”, as well as resell and borrow clothes offline.

The sharing economy for clothes is trending, so LBD have embraced wardrobe sharing features in-app, designing their Lookbooks feature to let users to virtually share their collections and style with friends or a user’s network (publicly or privately) – adding a borrow button on Lookbooks to facilitate offline sharing, envisaged between friends in the first instance.

Users upload their wardrobe by taking a photo of an item. The app will then recognise the item using computer vision. Lookbooks showcases fashion collections; new and old also have an “I have this” button, allowing users to add items to their own wardrobes, or add as they buy automatically via links to retailers.

Users can also create a Lookbook, not unlike on Pinterest, which can be shared with friends or a wider fashion community in a public or private group-controlled way. Lookbooks can be shared with a user’s network to allow them to see your style, or borrow the outfit in real life.

Another key feature allows users to see into their own wardrobes to see what they have, and, crucially, see how much they’ve spent, and own, in value.

As well as this, LBD itself also curates a feed of fashion/lifestyle news and surveys.

Founders Lexi Willetts and Marina Pengilly, could not understand why everything APART from their wardrobe was catalogued on their phones. Think Spotify, Monzo, Utilities, Nest and so many more!

As co-founder Lexi Willetts states: “Most fashion can be easily dash-boarded on our phones — we couldn’t understand why our wardrobe wasn’t! Equally the effort required to list an item on resale was also super hard.”

LBD is going after four key trends: the rise of resale (Depop etc); rentals like Rent the Runway; AI in e-commerce; and re-receipts. LBD’s first focus is on Gen Z, high spending and influential audiences.

LBD is soon to partner with retailers and supplier deals for sales and fashion repairs, cleaning and donating.

Unlike earlier wardrobe apps, LBD places a greater emphasis on sharing the wardrobe as well, also allowing people to borrow items, with focus on premium and luxury fashion; this makes it a truly social wardrobe, says LBD.

Meet the Co-Founders of UniTaskr: Apple's #1 Ranked Lifestyle & Business App On A Mission To Solve The Student Financial Crisis 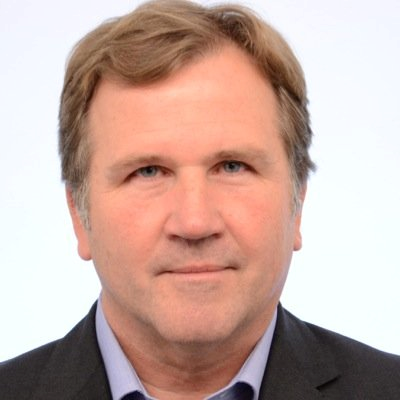 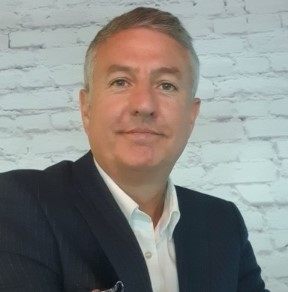 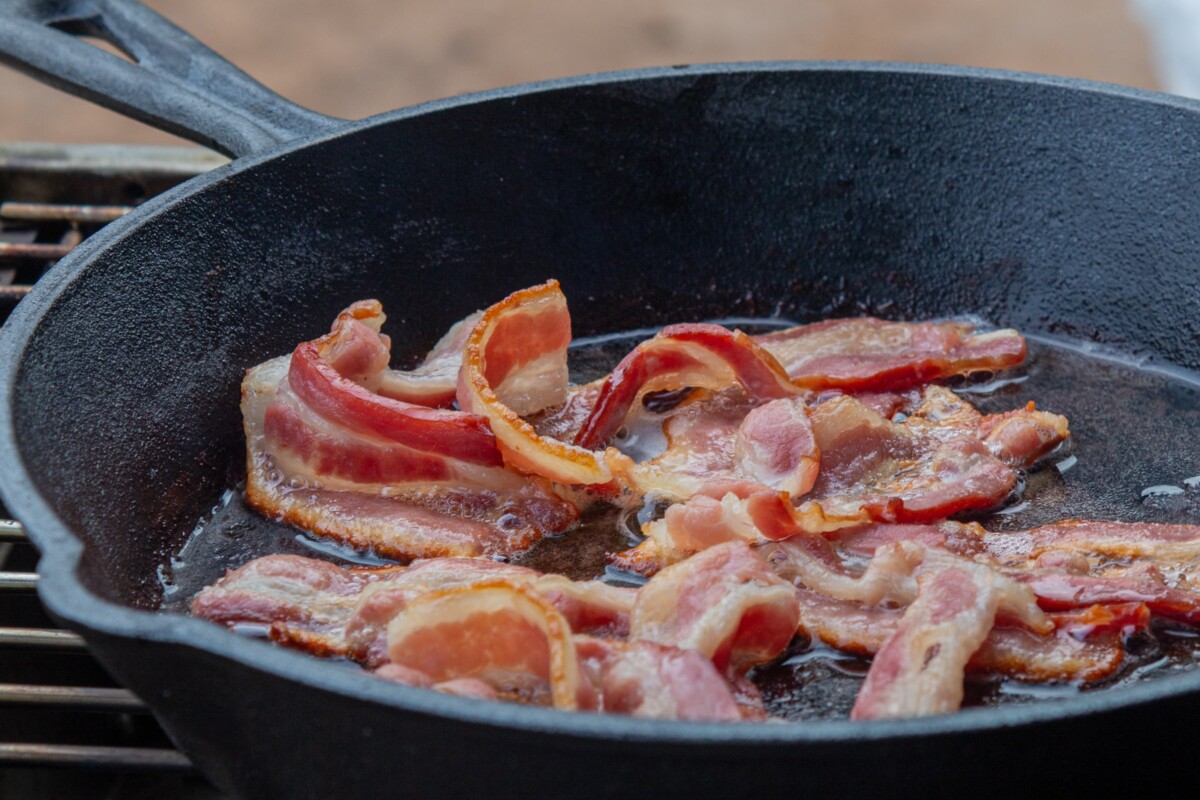