Thailand will bar the use of cryptocurrencies as a means of payments for goods and services, saying the wider use of digital assets threatens the nation’s financial system and economy.

Business operators — including crypto exchanges — must not provide such payment services, and are barred from acting in a manner that promotes the use of digital assets to pay for goods or services, the Securities and Exchange Commission said. However, the new regulation won’t affect trading or investments in digital assets, the agency said.

While the restrictions on the use of digital currencies for transactions will be effective starting April 1, companies in Southeast Asia’s second-largest economy will have until the end of April to comply with the new rules, the regulator said. It said the curbs on cryptocurrencies such as Bitcoin for commercial transactions are in line with regulations in Europe, the U.K., South Korea and Malaysia.

Thailand’s crackdown on digital assets comes as individuals — especially young investors — boost their crypto trading in search of better returns amid the country’s economic slowdown. The central bank on Wednesday proposed to cap investment by commercial banks in digital assets to 3% of their capital while advising them against making such investments directly.

The cap will help shield the confidence of depositors in lenders and the financial system, Bank of Thailand Assistant Governor Roong Mallikamas said, adding the central bank will lift a 3% investment limit for banks in fintech businesses. The rules may become effective by the middle of this year after the central bank incorporates feedback from various stakeholders, BOT said.

The development of any unit of pricing other than the Thai baht will increase the cost of economic activities and reduce the efficiency of monetary policy transmission, the regulator said. In the event of a liquidity crisis, the Bank of Thailand will not be able to provide assistance to various financial institutions in forms other than the baht, it said.

Thai regulators recognize the benefits of technologies such as blockchain and was one of the first countries in the world to enact a law to support digital assets business, the SEC said. The Bank of Thailand is on course to begin a pilot project for its planned retail digital currency in the fourth quarter.

Under the new rules, digital-asset service providers are required to halt advertising, soliciting or establishing a system to facilitate payment of goods and services via digital wallets. Business operators must warn clients against the use of digital assets for payments and may cancel their accounts if they are found breaching the rules, it said.

The value of digital assets held by Thais has soared to 114.5 billion baht ($3.4 billion) from 9.6 billion baht a couple of years ago, the government said in January. The average daily turnover has jumped to 4.8 billion baht from 240 million baht, with the number of active trading accounts swelling to 1.98 million from 170,000 before the pandemic. 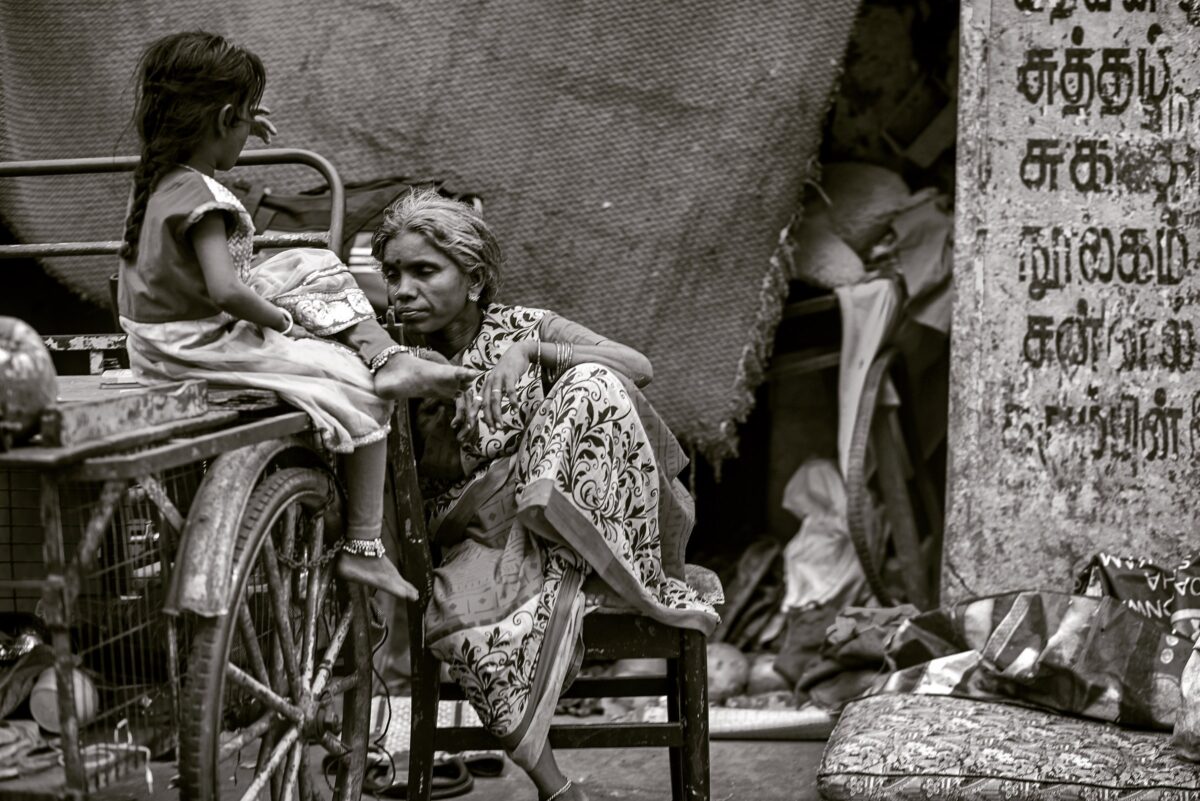 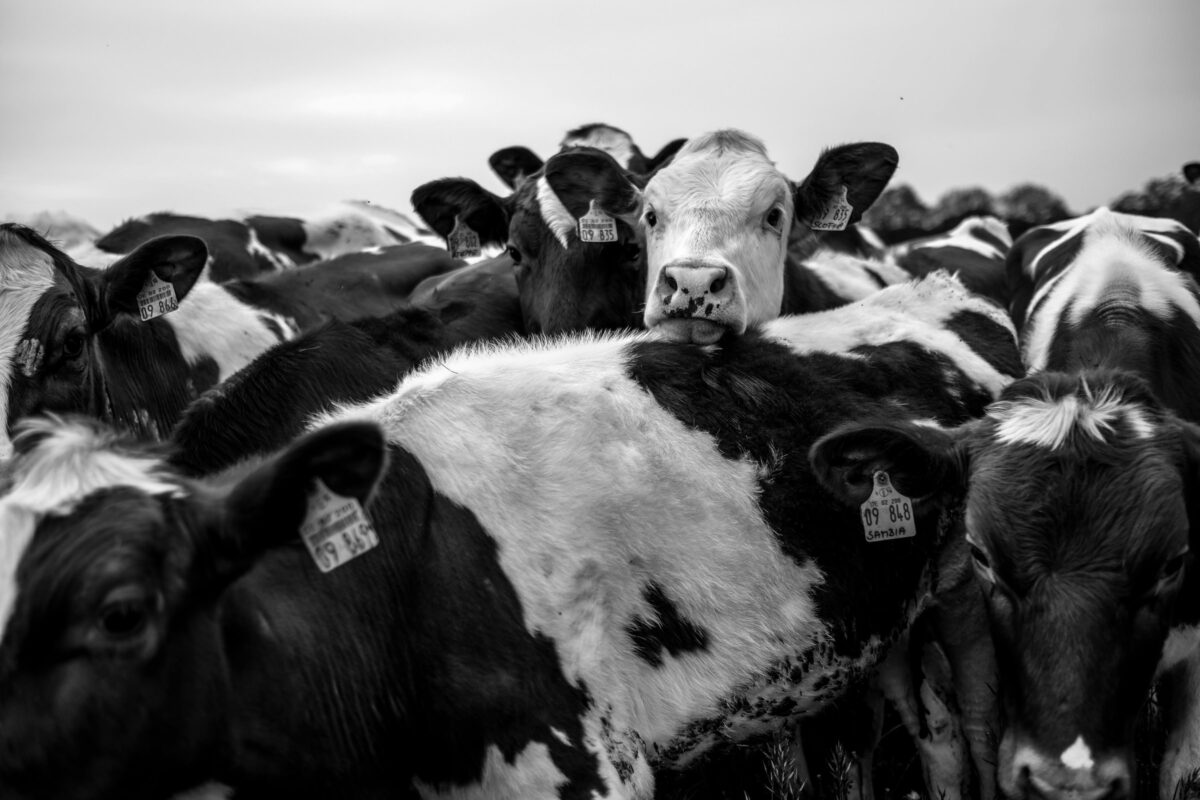 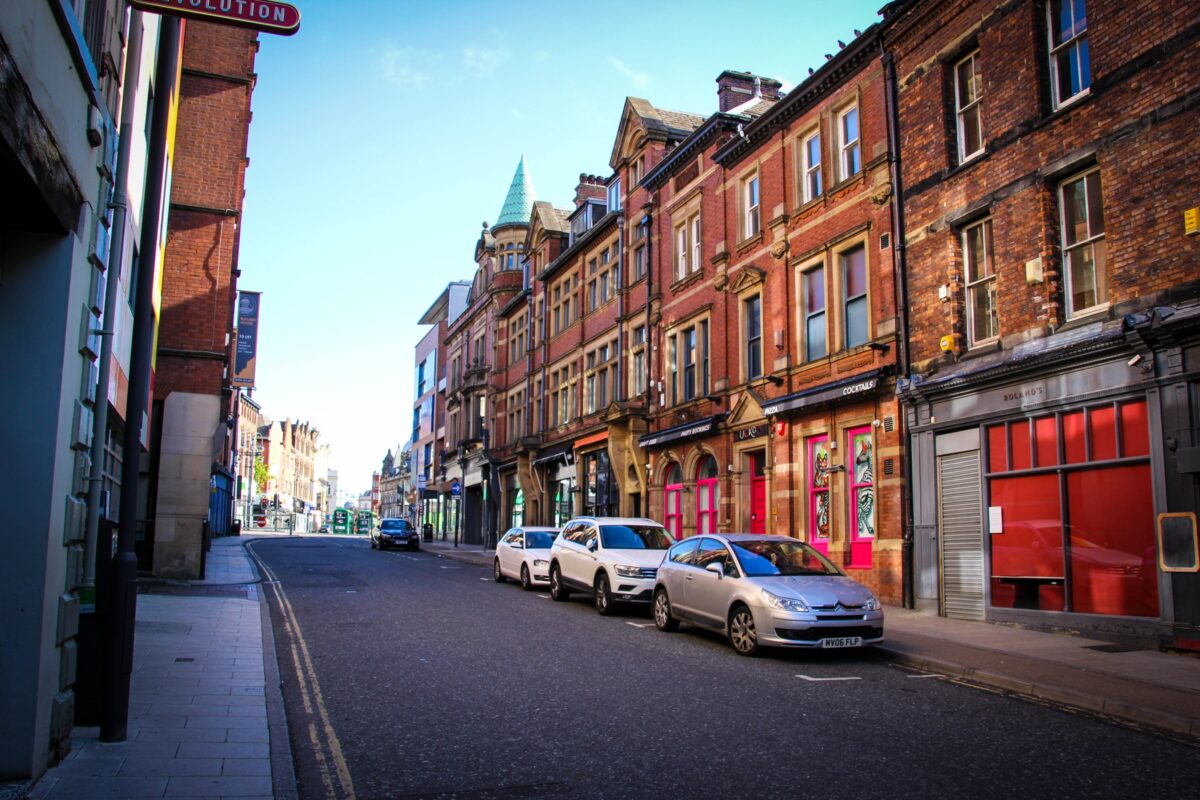 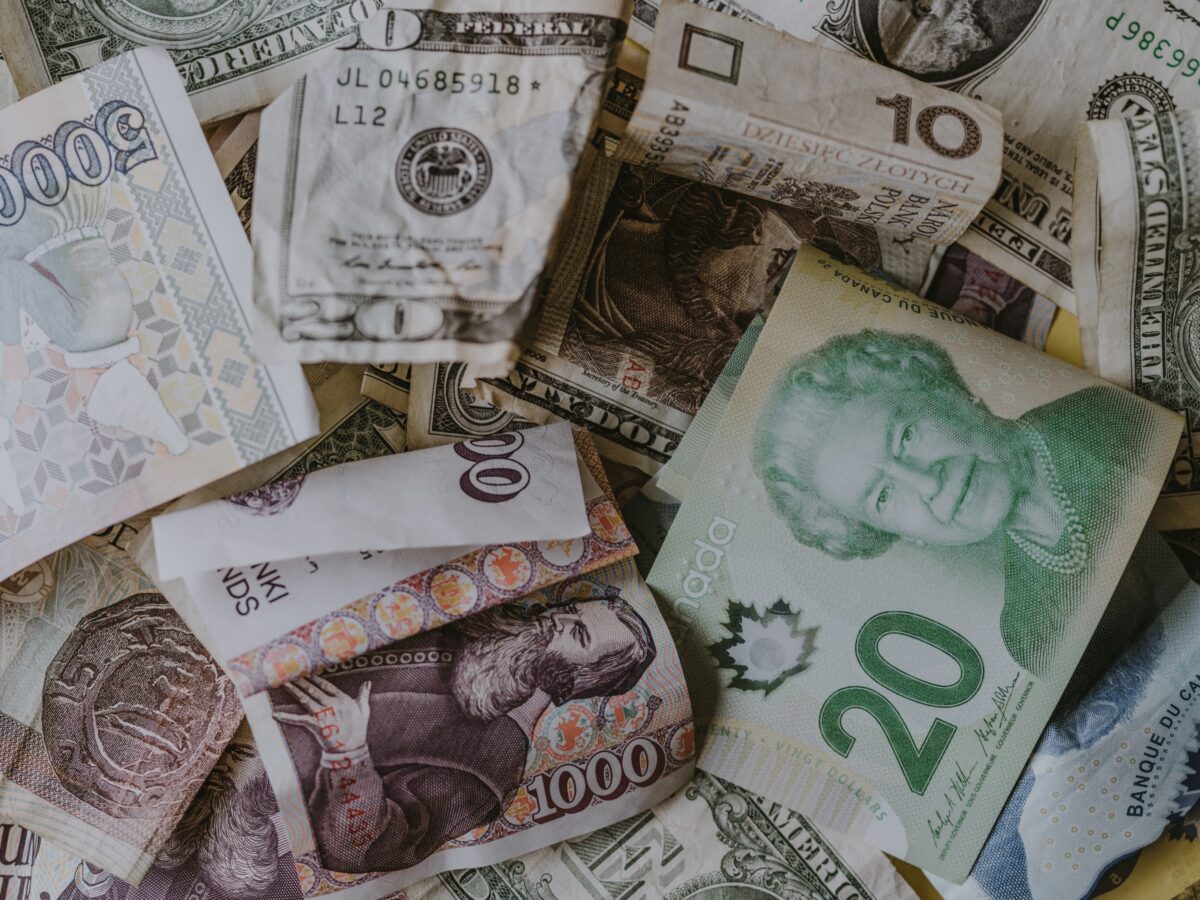