British homeowners will have to replace their conventional gas boilers with potentially more expensive and greener alternatives under a radical plan being drawn up by Prime Minister Boris Johnson’s officials.

When owner-occupiers sell their homes, or carry out significant renovations, they would need to make sure their heating systems comply with tougher new environmental standards, people familiar with the proposals said. That’s likely to involve replacing a gas boiler with a heat pump, which can typically cost more than 10,000 pounds ($14,154).

Ministers are preparing to launch a consultation on how to regulate the proposed new rules. Options could include the threat of financial penalties for non-compliance, according to one of the people who declined to be identified because the policy has not been finalized.Under separate regulations due to be put to a public consultation, boiler manufacturers would also be required to sell a minimum number of heat pumps alongside their gas boilers, one person said. That is likely to increase the price of standard gas boilers if companies add a surcharge to bills to cover their costs.

The proposals are a core part of Johnson’s drive to cut greenhouse gas emissions to “net zero” by 2050, as he seeks to turn the U.K. into a world leader on tackling climate change.

“Our heat and buildings strategy will be published in due course,” a spokesperson for the Department for Business, Energy and Industrial Strategy said. “While we do not comment on speculation around the content of forthcoming publications, we are clear that this and our wider efforts to tackle climate change will go with the grain of consumer behavior, and ensure measures are fair and affordable.”

The residential sector accounted for 20.8% of all U.K. carbon dioxide emissions in 2020, according to data published earlier this year, and making domestic heating greener is key to meeting the government’s climate goals.

Ministers and officials have been working on a heat and buildings strategy for months and a draft has now been completed, although the policies have yet to be finally agreed by Johnson’s team.

As it stands, the strategy gives government backing to accelerating the rollout of heat pumps in residential properties, the continued development of hydrogen as a clean alternative to methane gas, and support for other new technologies, the people said.

Ultimately, consumers are likely to shoulder the financial burden of any policy changes and Johnson’s team knows how controversial that could be.

Yet without drastic steps, the government is unlikely to meet its targets to decarbonize buildings and install 600,000 heat pumps a year by 2028. The ultimate aim for ministers is to do away with every gas boiler in the country in an effort to meet the U.K. net zero goal.

This week the International Energy Agency recommended that no new fossil fuel boilers should be sold after 2025 to keep the world on track to meet 2050 climate targets. Hydrogen is one option for replacing methane gas in homes and boilers that can switch over to the cleaner fuel once it’s available are likely to help ease the transition.

While Johnson’s government has prioritized the green agenda as host of this year’s COP26 climate summit, some in his Conservative Party fear a revolt from voters over the added costs of making their homes comply with new standards.

“The government will face a terrific backlash when homeowners realise they’re going to be forced to shell out many thousands of pounds for heating that’s less effective than what they currently enjoy, and if they don’t they will be unable to sell their homes,” said Steve Baker, a senior Conservative member of Parliament and trustee of the Global Warming Policy Foundation. “It’s going to cause outrage.”A draft of the heat and buildings strategy has been written but Johnson’s team is nervous about the political ramifications of the policies. One person familiar with the matter said the document, which was due to be released earlier this year.

Under the proposals, developing new technology and using hydrogen will be options for greener heating systems in future. But there would need to be major investment in sustainable hydrogen production. The government is due to publish its hydrogen strategy soon.

At the moment, ministers are not planning new grants or subsidies to help homeowners cover the costs, one of the people said.

The U.K. energy industry has backed the need for an overhaul of regulation and wider market incentives and called on the government to provide clarity about the blueprint so companies can justify investment.

“Heat decarbonisation will bring benefits to consumers and to the U.K. economy while also delivering local growth, for example through developing domestic supply chains and establishing skills and training hubs to deliver green jobs,” said Charles Wood, from trade association Energy UK. “It is therefore critical that whatever is included in this strategy, it is set out with a level of ambition that reaffirms the government’s commitment to green recovery, local leveling up, and its net zero target.” 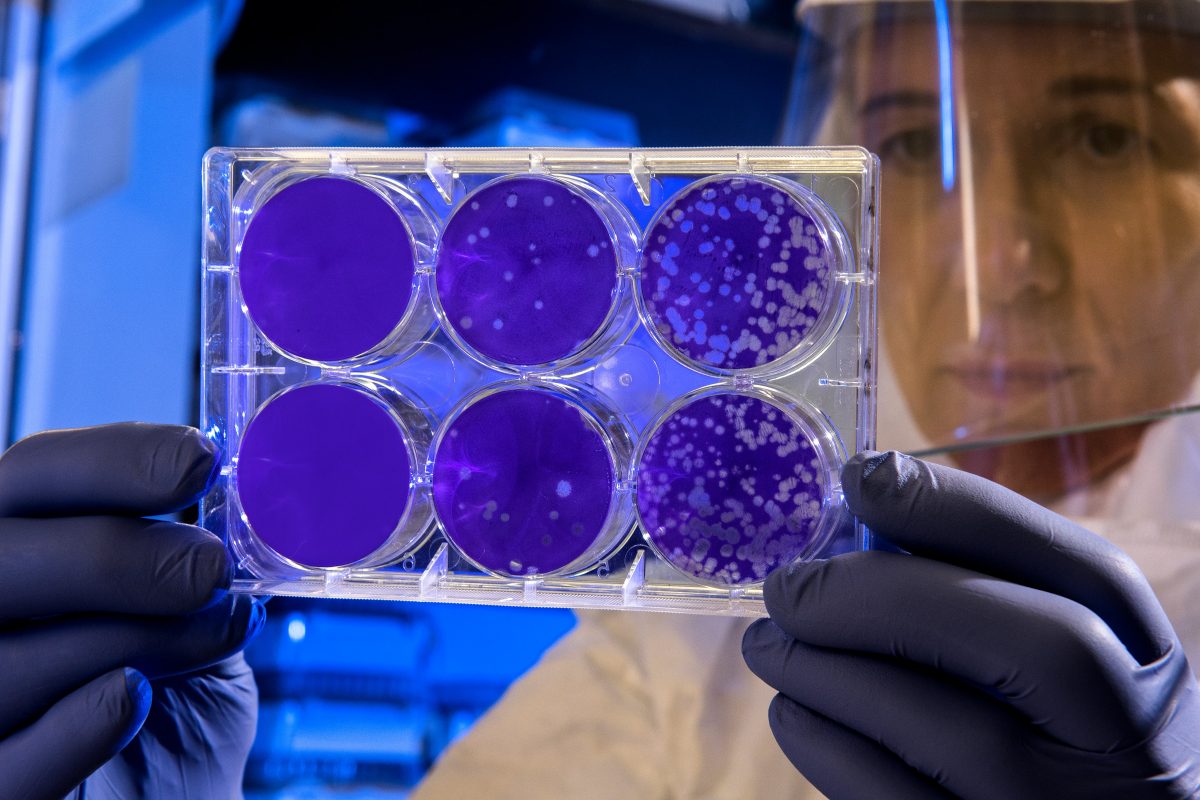