UK homes dump 100 billion pieces of plastic annually, according to a survey.

According to a recent analysis, about 100 billion pieces of plastic are thrown away annually by UK homes.

Nearly 100,000 households nationwide participated in The Big Plastic Count, which took place over the course of a week in May and involved counting every piece of disposable packaging used.

Participating homes, which represented almost a quarter of a million people, discarded 66 pieces of packaging on average per week, 83% of which was for food and beverages. According to the two organisations, if applied to every home in the UK, it indicates that Brits dump 96.6 billion pieces of disposable plastic annually.

According to the poll, fruit and vegetable packaging was most frequently used, followed by snack bags, packs, and wrappers.

The government is being urged by Greenpeace and Everyday Plastic to create legally-binding goals to reduce single-use plastics by at least 50% by 2025.

They hope to see the future almost entirely free of single-use plastics.

The government data are measured by weight, according to the two nonprofits, therefore this is the first time plastic waste has been recorded in individual pieces.

According to the Big Plastic Count, around 46% of used plastic is burned and 25% is disposed of in landfills. Only 12% will be recycled in UK facilities, with the remaining 17% being sent abroad for processing.

The UK creates the second-largest quantity of plastic garbage per person in the world, behind only the US, according to a 2020 study that was published in the American journal Science Advances.

Back in 2020, Greenpeace criticized the government’s assertion that 46% of domestic plastic garbage being recycled.

According to the article, plastic that is exported abroad is counted as “recycled” in government statistics even if a large amount of it is illegally disposed of or burned in developing nations.

This is a big moment in the fight against plastic waste, he said. These new figures lay bare the responsibility of the Government, big brands and supermarkets to tackle this crisis, and they must rise to the challenge right now – there is no time to waste.

Greenpeace UK plastics campaigner Chris Thorne called on the Government to “turn off the plastic tap”.

This is a jaw-dropping amount of plastic waste and should give ministers pause for thought, he said. Pretending we can sort this with recycling is just industry greenwash. We’re creating a hundred billion bits of waste plastic a year, and recycling is hardly making a dent. What else do the Government need to know before they act?

Along with significant reductions in single-use plastic, Greenpeace and Everyday Plastic also call for a prohibition on the export of plastic garbage, a deposit-return program for drink containers, and a halt to the expansion of incineration facilities.

The global economy produces more than 350 million tonnes of plastic annually, which is more than the combined mass of all mammals on Earth, according to trade organization Plastics Europe.

According to a Department of Environment, Food, and Rural Affairs spokesman:

We are going further to tackle single-use plastics through our landmark Environment Act.

We have restricted the supply of plastic straws and cotton buds, banned the supply of plastic drinks stirrers and are finalising proposals to introduce a deposit return scheme which would capture plastic bottles. Packaging producers will be expected to cover the cost of recycling and disposing of their packaging through the introduction of extended producer responsibility, and this year we introduced a world-leading plastic tax to help tackle plastic waste.

Pret A Manger is planning to enter India. Reliance Brands, owned by Ambanis

The Online Safety Bill: What Is It and Why Is It Controversial? 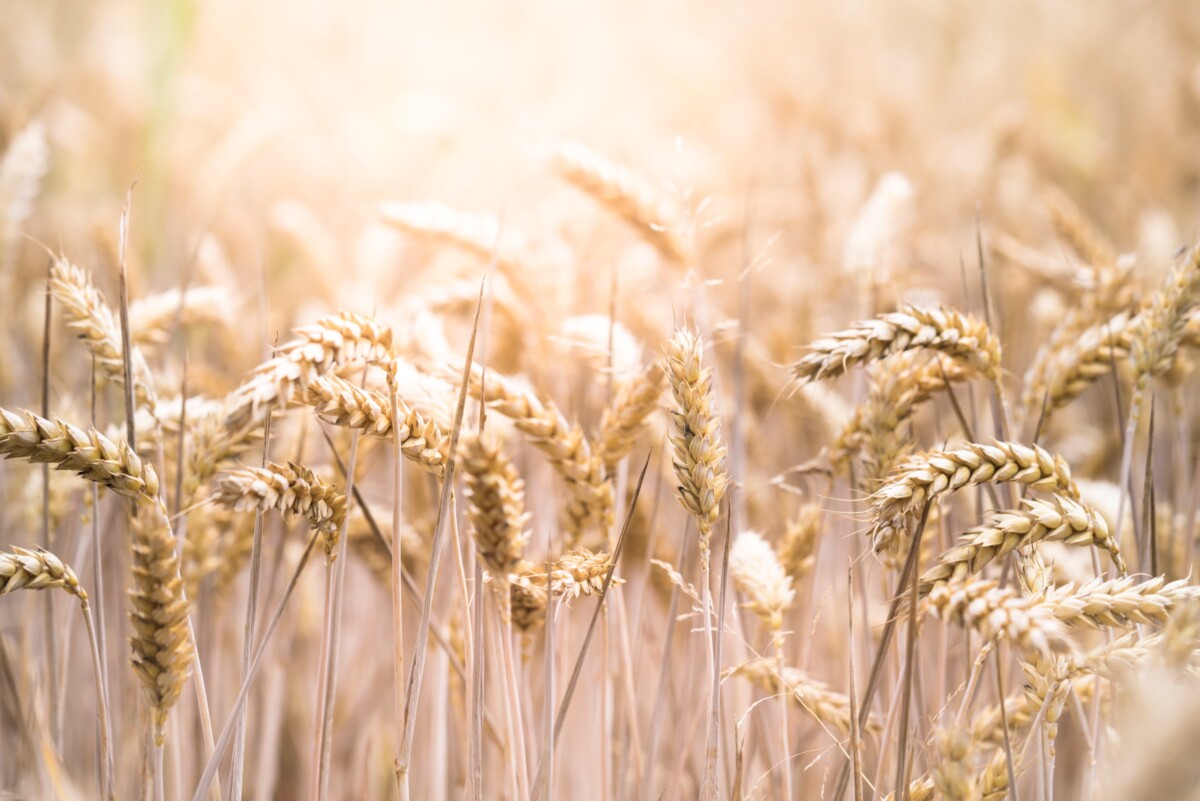 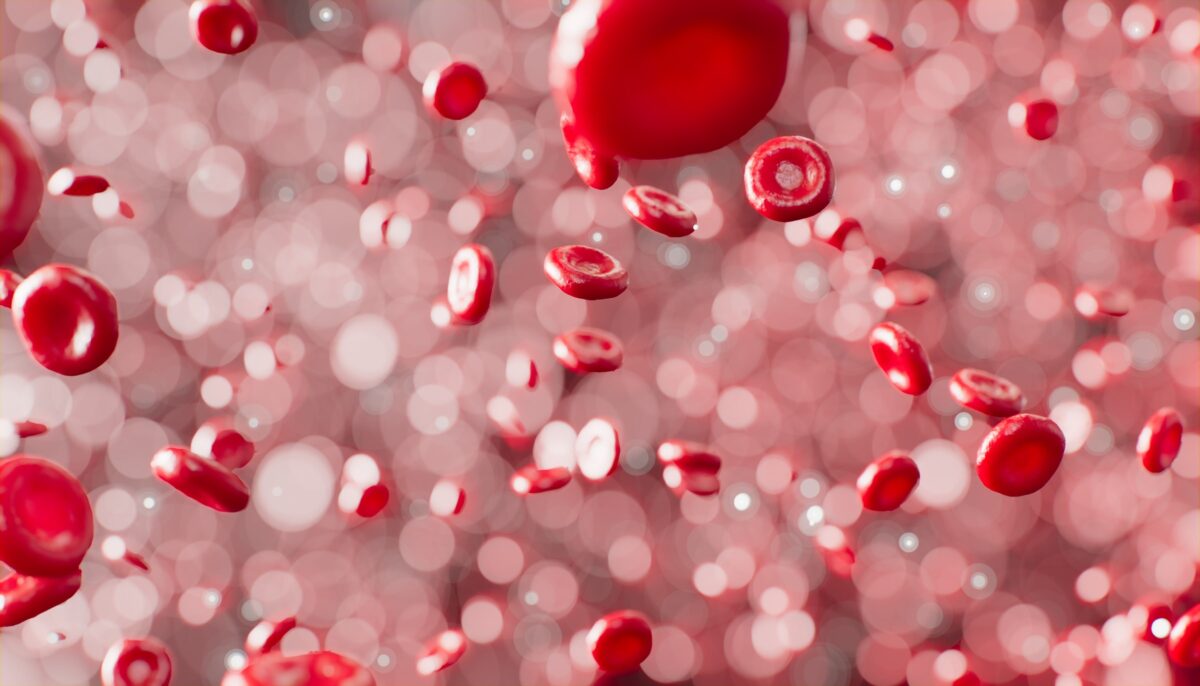